What is an obstetric ultrasound? Everything you must know 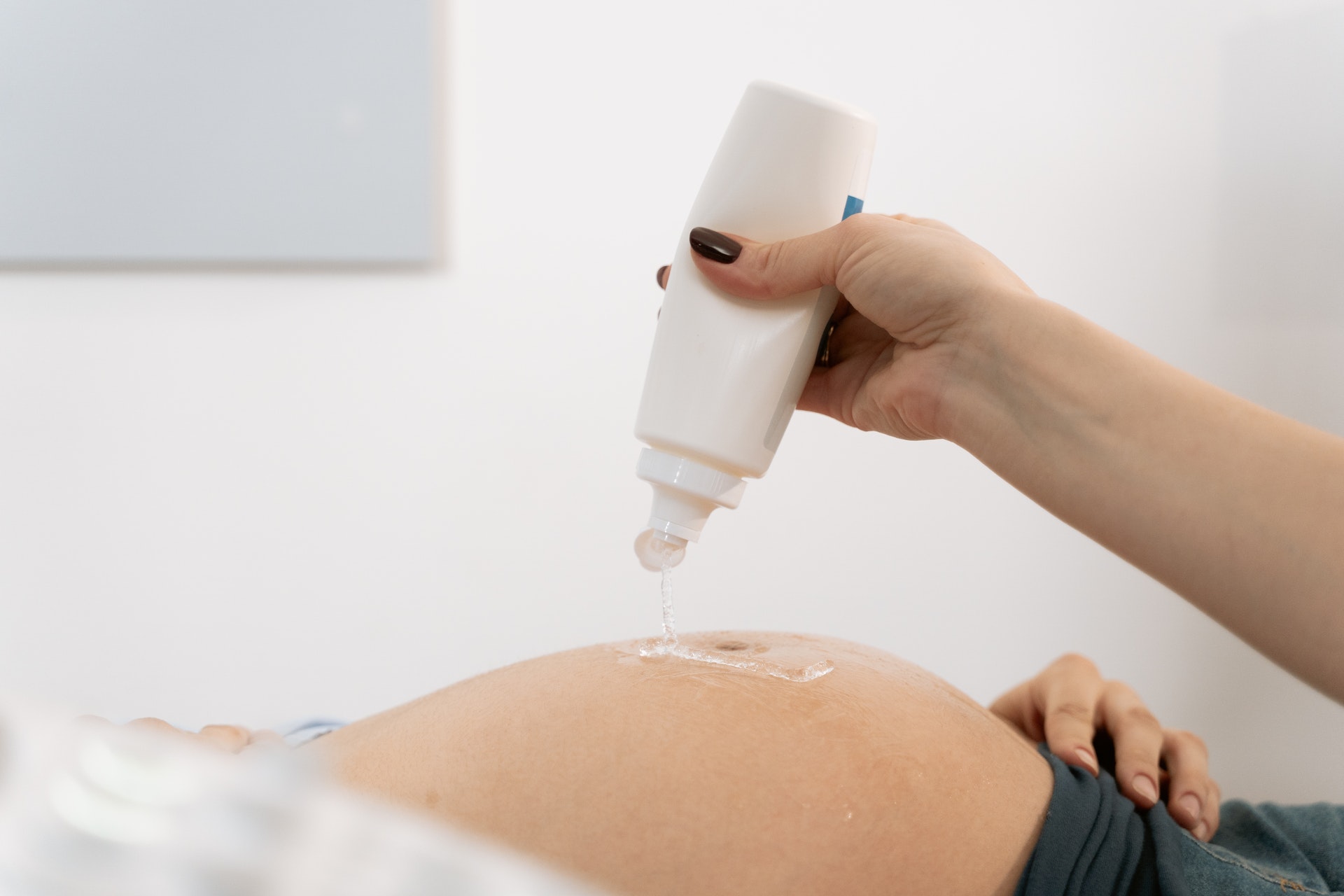 01 Jul What is an obstetric ultrasound? Everything you must know

Posted at 17:00h in Obstetrics, Pregnancy by Chris Lourenco

Medical ultrasound is a diagnostic imaging technique based on the application of ultrasound. It is used to create a picture of the internal body structures such as tendons, muscles, joints, blood vessels, and internal organs. Its goal is often to find a cause for a disease or rule out a pathology. The practice of ultrasound examination of pregnant women is called obstetric ultrasound.

What is an obstetric ultrasound?

During the procedure, doctors and sonographers will often explain the images showing on the screen.

In ultrasound, high frequency sound waves are bounced back from the body to create an image of its content. This is done by using a device called a transducer that sends out waves and waits to hear the response. An image is generated based on the length of the response time and the change in frequency. The result can be a still image or a moving image, using advanced technology to create three-dimensional ultrasound images that are even more detailed.

How to produce the image

The image can be obtained by coating the abdomen with conductive gel and sliding the transducer along the abdomen. For a better image, the transducer can also be inserted into the vaginal canal. In this case, the procedure is called transvaginal ultrasound. The resulting image shows the uterus and its contents, as well as the structures around it.

Uses of an obstetric ultrasound

Ultrasound can also be used to carry out certain invasive procedures such as chorionic villus sampling (CVS) or amniocentesis. CVS and Amniocentesis are invasive and diagnostic procedures to test for Down’s Syndrome and other genetic (chromosomal) abnormalities.  CVS is a medical procedure performed on pregnant women to take a small sample of cells from the placenta. Amniocentesis is a medical procedure in which fluid around baby within the uterus is sampled. Ultrasound is used to guide the needle through the woman’s abdomen during CVS and amniocentesis.

Obstetric ultrasound can also be used after a miscarriage or pregnancy termination to confirm that no foetal or placental tissue has been retained. Failure to diagnose retained product of conception can lead to ongoing bleeding, infection and other serious complications.

How often should I do an obstetric ultrasound?

The frequency of an obstetrics ultrasound is dependent on the risk factors and complications of the pregnancy. Most pregnant women would have an early dating ultrasound to confirm the expected due date of the pregnancy, followed by an early structural ultrasound between 12-13 weeks of gestation, followed by a routine detailed morphology ultrasound. Some women may require a serial growth ultrasound every 2-4 weeks during the 3rd trimester of pregnancy to monitor the growth of their baby/babies.

The use of obstetric ultrasound is a highly valuable and beneficial tool for all pregnant women. With its advanced technology, parents are able to see the 3-D structure of their unborn baby, and medical professionals are able to screen and monitor an extensive range of pregnancy complications and foetal wellbeing. All in all, obstetric ultrasound is an invaluable tool for providing crucial information throughout the pregnancy, allowing peace of mind to expecting parents.

With Nurture Women’s Care, you’re in safe hands. Dr Gloria Sham is an experienced and fully qualified Obstetrician and Gynaecologist with years of experience.